Lauren Rottet, FAIA, FIIDA, is recognized worldwide for commercial interiors characterized by solutions that combine psychology, theater, art and architecture with the use of unlimited media. Formerly with Skidmore, Owings & Merrill (SOM) in the cities of Chicago, Houston and Los Angeles, she also joined forces with several SOM partners to create the Los Angeles-based Daniel, Mann, Johnson, & Mendenhall (DMJM), building an interiors studio for the international architecture and engineering giant. In 2008, she established Rottet Studio, an architecture and design firm that is ranked as a “Design Giant” by Interior Design magazine. Ms. Rottet holds the coveted titles of Fellow of the American Institute of Architecture and Fellow of the International Interior Design Association and has earned an array of honors that include a place in Interior Design magazine’s Hall of Fame and Designer of the Year award from Interiors. Her product designs have won numerous awards including several Best of NeoCon Gold awards and the Chicago Athenaeum Award. Lauren Rottet designed the Sterling and Manele collections for Martin Brattrud. 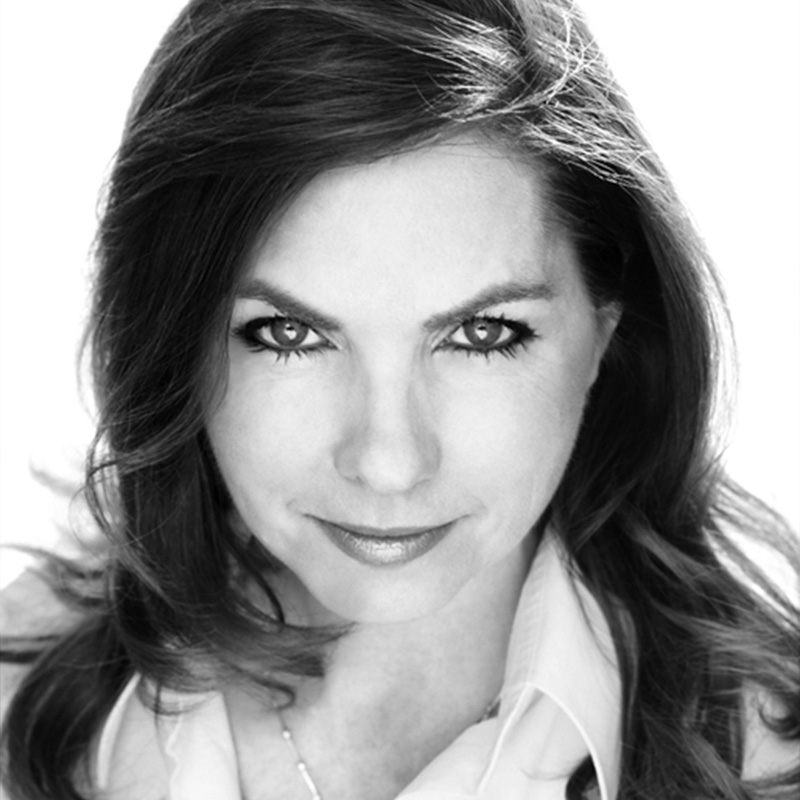